Practicle examples of why mentoring is important 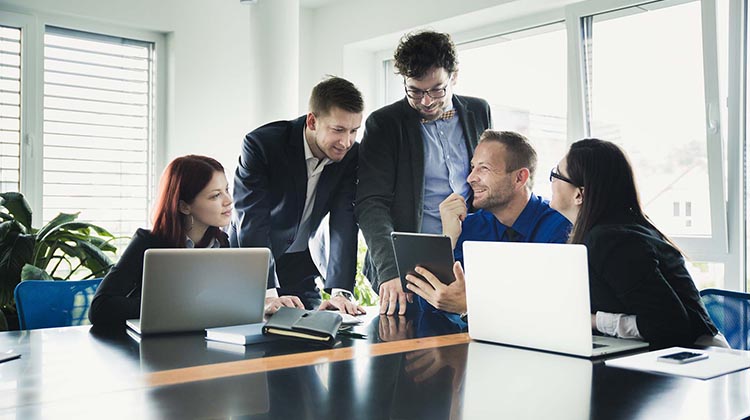 This is a practical example why the world really needs mentorship programs, especially for countries like Germany and the Western world.Statistics say that there are companies who will lose 30% of their employees in the next 10 years due to age that mea so if you have 20,000 people and you’re going to lose the 30% due to age and another 30% due to the normal turnover, and there are no young people to substitute that number. All 18 to 25 in Germany make up 5% of the country. For most companies the only option to survive will be to ask the elderly to return back from retirement and at least be there as consultants.this will be hard because most pepole do not like to return after the connection is broken. 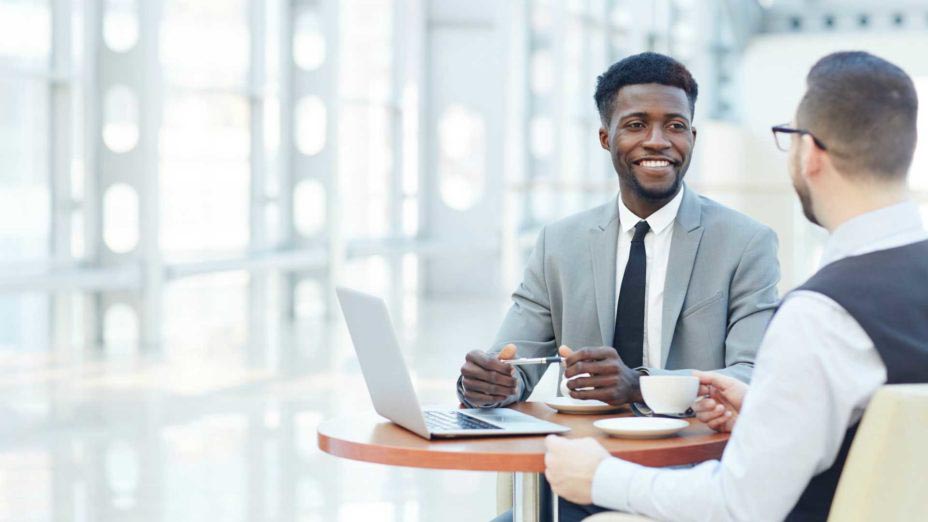 An example is a huge pharmaceutical company and their production director went into retirement and the new production director took over one day suddenly the production stops and the new director does everything he can to bring back production and he couldn’t every hour was costing the company so finally they don’t have any options but to call the Old director to come in immediately so as to get the line moving again.The old director comes in and asks if the production steps were followed and they said that they had done all the steps, he then proceeds to tell the employees to look away and he manipulates the system at a specific point and the line starts moving again and he said that no one knows why it works.

There is a utility company that produces energy and they have three production units where they produce atomic energy,they have three energy units and there’s two which are built in the 60s and there’s exactly one single person in the whole company who is now 60 years old who knows how to operate them, when this person is gone there is a city in Germany who’s lights will turn off because no young person has ever learnt at university how to operate this old production unit. There is exactly one person to make sure there is electricity for an entire City. What it means that if old people get lost it is not possible to substitute them the same speed and this is why companies need mentorship programs to make sure they are seniors are trained to become mentors and to share their knowledge and trained to see the benefits for themselves. It is important that companies learn to train their seniors as mentors and train their juniors to ask the right questions and get the knowledge or many companies will really struggle for survival within the next 5 to 10 years. 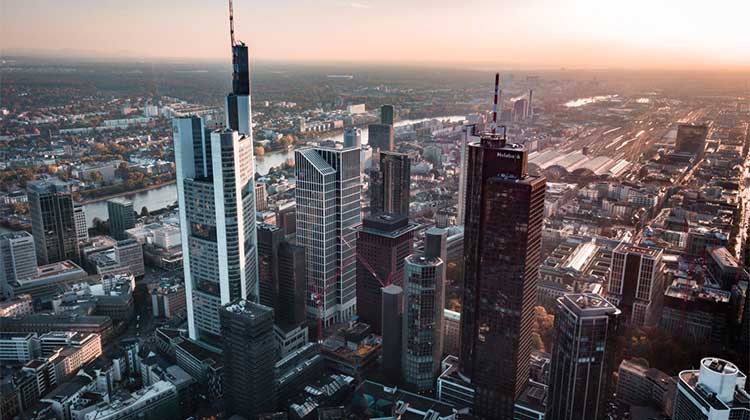 How a young lady with 2 years of education inspired us to create biz4d?

Photo by Jan-Philipp Thiele on Unsplash   I, as the founder Eleonore, have a background in natural science and emphasis in development economics…

“To encourage creative brilliance, foster an atmosphere where it can thrive and then step out of the way and let… 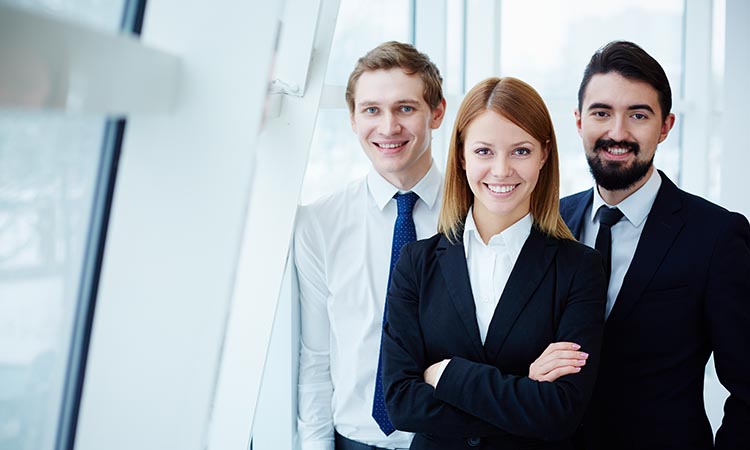 What we do at biz4d

At Biz4d serve different clientele including companies and Organisations.We focus on implementing mentoring programs for corporations and organisations, mostly…

Welcome to the place where people & organizations win! Together.

Thank you for submitting your data.